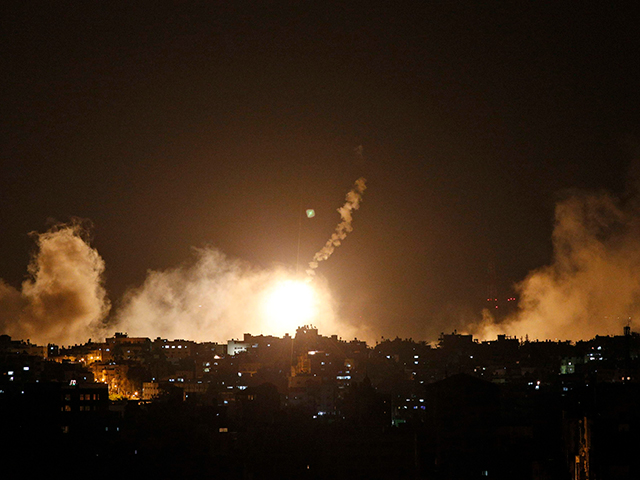 CNN correspondant, Diana Magnay, tweeted: «Israelis on hill above Sderot cheer as bombs land on ‪#‎Gaza‬; threaten to ‘destroy our car if I say a word wrong.’ Scum.»

Only the scum of the Earth cheer as innocent civilians are being bombed. CNN pulled Magnay from covering the conflict due to her comments. Diana, thank you for being an honest reporter and standing for the truth. We support you and condemn CNN’s decision.

una publicación de Solidarity with Gaza,Palestine from all over the world. 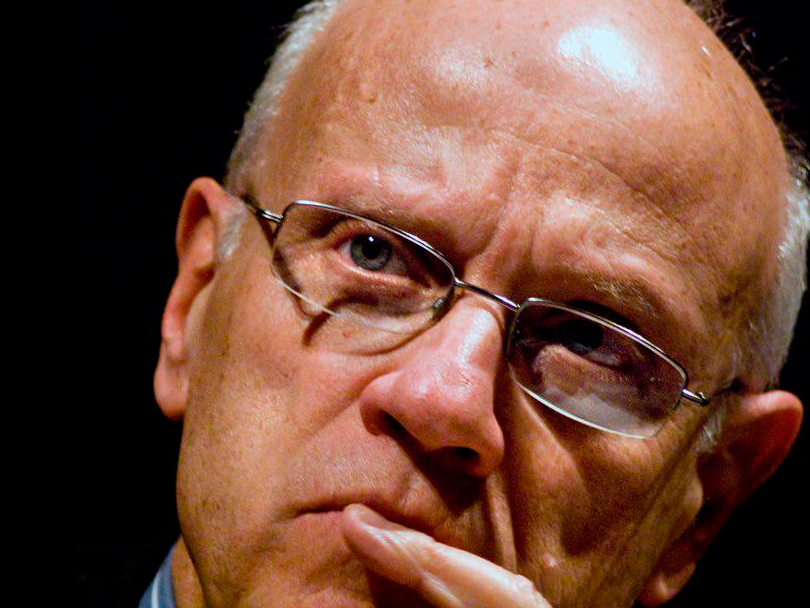 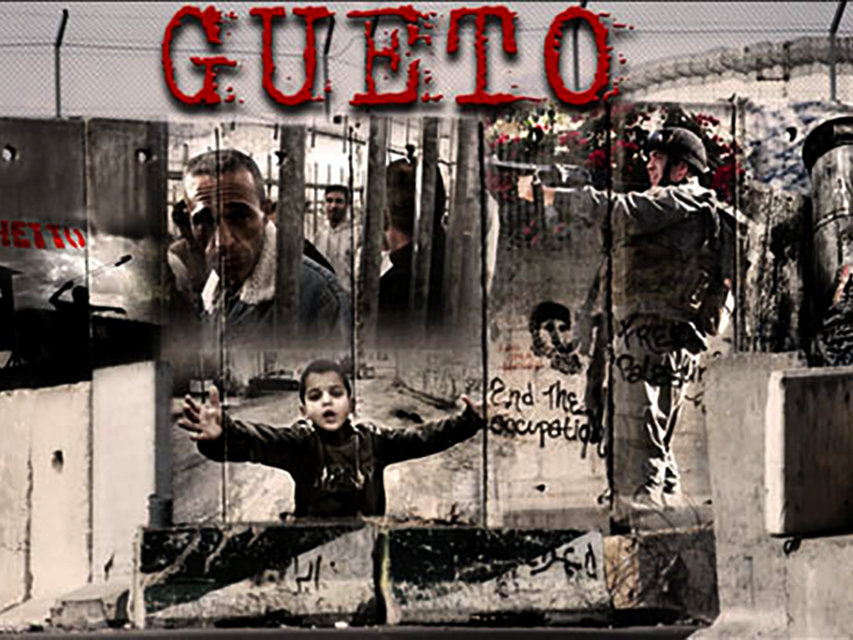 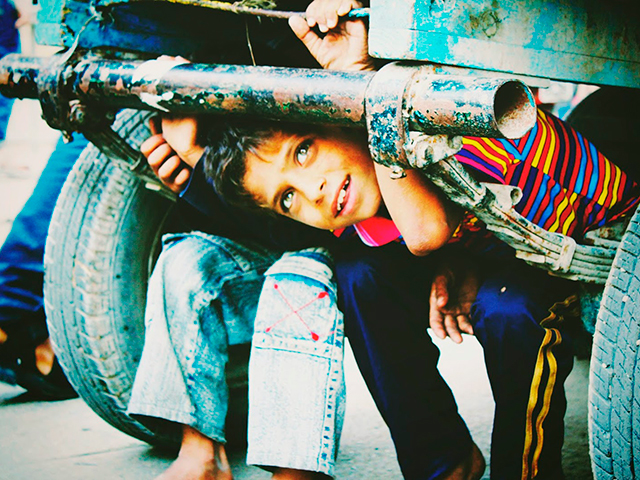 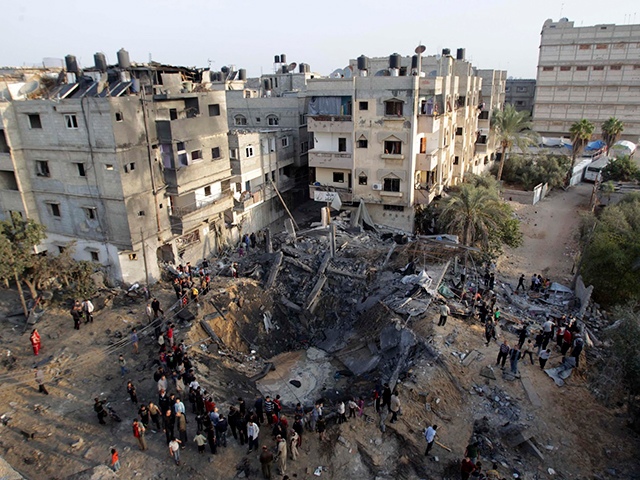