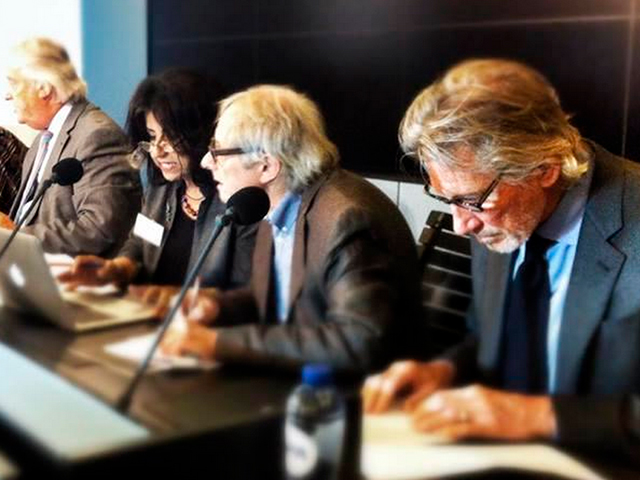 The Russell Tribunal on Palestine : What’s next ?

On May 31, 2013, in News
The Russell Tribunal on Palestine in its original form (organisation of one international session every year) ended on 17 March 2013 in Brussels. Its findings and recommendations provide both an important legal basis and a strategic direction for further support for the fundamental rights of the Palestinian people. A key follow-up task is to ensure that the findings and recommendations reach the widest possible audience and are translated into initiatives and actions that produce concrete changes.

In this regard, the Final conclusions of the RToP have been published and distributed to a wide range of stakeholders and decision makers mainly in Europe, United States of America and of course Israel and Palestine. Parallel to this, talks have been organised to present the work of the RToP in Brussels, Montreal, New-York, Boston, Paris, Lyon, Strasbourg, Geneva, Luxembourg, Rome.

A follow-up group named “Palestine Legal Action Network” (PLAN) has also been created to take forward the Tribunal’s recommendations through legal advocacy, media advocacy and campaigning. This group will seek to implement the RToP recommendations, help others to take action in line with the RToP findings against the State of Israel and/or third parties, and simply assist and support the ground-breaking work of international civil society in endeavouring to achieve justice for the Palestinian people and in putting an end to Israel’s impunity.

An informal working group composed of the jury, the legal experts, the core team as well as many patrons and local and national organisers has operated throughout the history of the RToP. Many members of this international network expressed their willingness to continue working together after the work of the RToP came to an end, and it will be one of PLAN’s roles to continue feeding this group with ideas, proposals and actions.

Moreover, many groups, organisations, charities and individuals working on the Palestine issue will engage in frequent discussions of the utility of the RToP’s work in enhancing the legitimacy of citizen-based advocacy. Working simultaneously on the legal, institutional and activist fronts and in many different countries, PLAN will operate in line with this important RToP dimension. 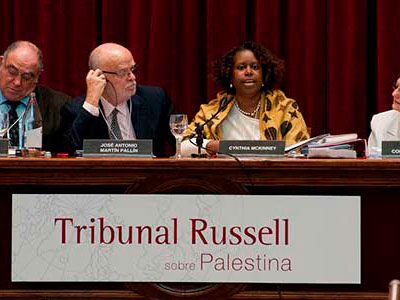 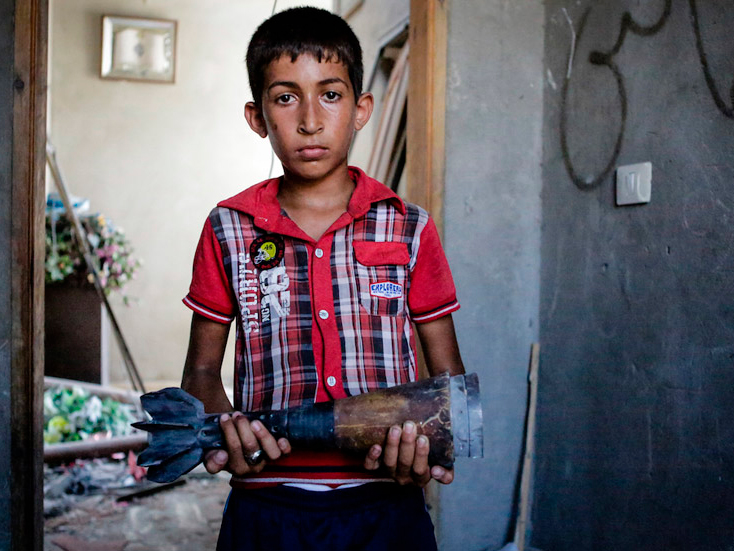 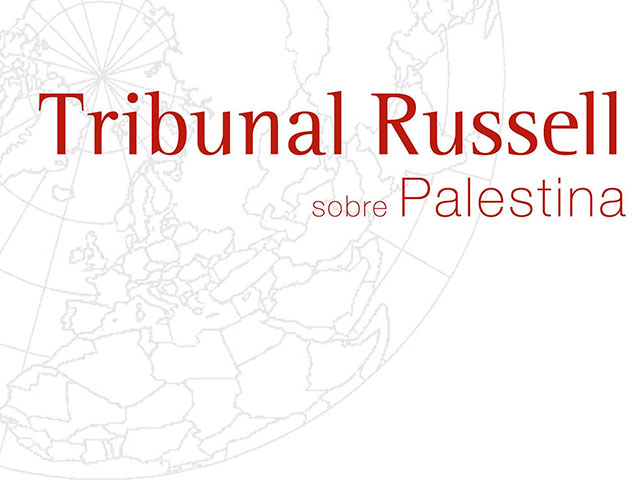 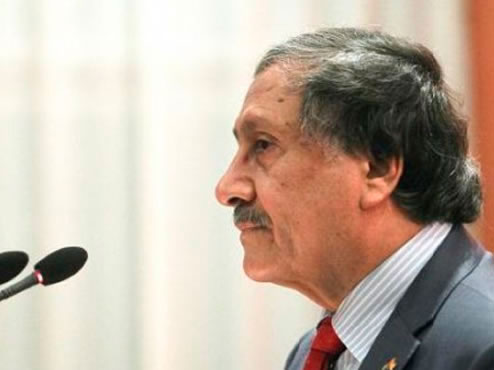