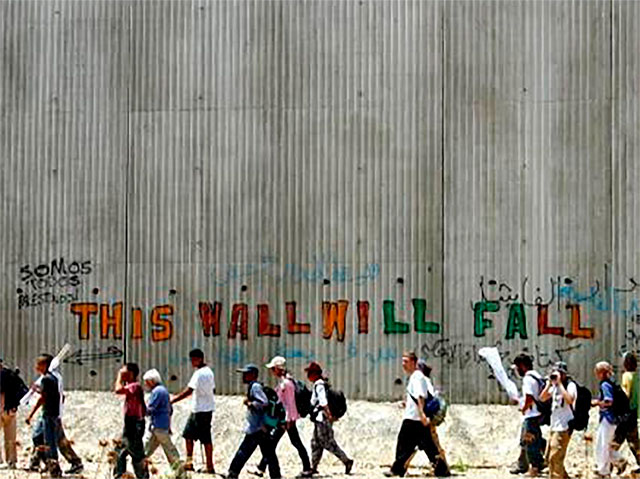 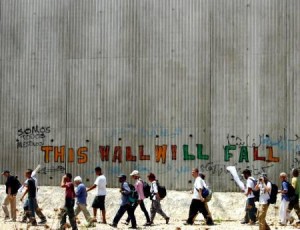 Military dictatorships, some democratic Systems that define themselves as democratic but are not so and terrorist groups have punished their opponents throughout history, not only trying to eliminate them physically but through isolation, seclusion and the lack of any kind of external sensitive stimulation.

The aim of this kind of torture is to create a progressive psychological annihilation in their opponents, which is accompanied by death threats and all kind of tortures, creating uncertainty about their fate. In this way, victims suffer from a state of mental confusion or delirium and if victims finally survive this punishment, they become human waste, which in Psychiatry is known as Chronic Post Traumatic Stress Disorder.

The lesson they try to teach is a terror message to that person, but also to its community, through this warning, getting them to change their positions, purifying their ideas and bringing them to the absolute truth imposed by the power or, otherwise, getting them to hush up forever.

With this aim, these regimes or terrorist groups build uninhabitable cells where light does not exist and breathing is nearly impossible, leading prisoners to intoxication from their own corporal emanations.

Nowadays Israel practises imprisioning in half-light (11.000 Palestinian prisoners) in its two aspects: firstly with its 800 km separation wall of shame, and secondly with military occupation of more than 500.000 settlers in the West Bank and more than 120 check points controlling tightly and making normal daily life impossible.

As a consequence, a regime that is much more repressive than Apartheid (which devastated South Africa for decades against black population) has been created.

This has generated an answer from the International Community and civil society to this situation, reaching an opposition higher than 80% of the world population, despite disagreements between civil society and government policies.

It had never happened since 1948, date of Israel’s State foundation, that such a universal isolation and contemptable reaction from most of civil society and International Community due to the policies Israel is practising. These policies are impeding Israel from exerting leadership in the Middle East, founded on the idea that Israel is the only genuine democracy in the region.

Nor political class neither any democratic person or modern government can sustain that Israel is the only democracy in the Middle East only because they exercise universal suffrage and have a parliamentary system. At the same time, Israel carries out a brutal and murderous occupation regime against Palestinian population, maintaining Gaza’s blockade, discriminating against Arab-Palestinian and non-Jewish minorities in Israel.

Israel is also building its own jail due to new laws that make investigation and Israeli opponent prosecution easier.

The Israeli Parliament, Knesel, approved in January 2001 a law by a broad majority which allows investigating those NGOs which denounce occupation and systematic violation of Human Rights and International Humanitarian Law, in Palestinian lands as well as in Israel territories.

Another example of this policy undertaken by Israel is the fact that, from January 1st, 16 Palestinian have been killed in Gaza and the West Bank; demolition of Palestinian  homes goes on including the emblematic Shepherd Hotel in East Jerusalem. Settlement building continues too, in spite of International Community condemnation.

Other signs of their enclosure can be seen in its decision of not allowing international jurists intervention at the trial for the massacre committed against the “Freedom Fleet”, sentencing the legality of their criminal acts, while most of the International Community and Civil Society see this sentence as a glaring violation of International Rights.

History has shown that, although they keep on building walls, any form of Apartheid will not be sustained without a term, in this opened globalized and informed society which objects to such injustices.

No Israeli Jewish, and neither any other Jewish from the rest of the world, honest and consistent with their own history of suffering, killing and prosecution, can admit the world to look at them with horror and disdain due to Israel Governments (present and past) decisions in order to keep on occupying a land that does not belong them.

Self enclosure and imprisoning all that are different lead to suicide of any species. 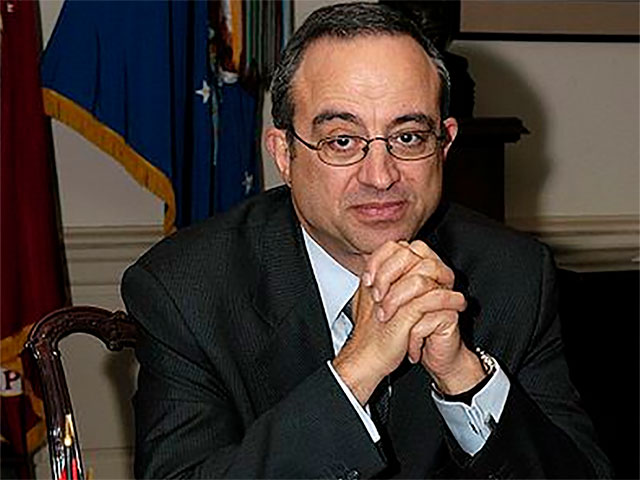 The New US Advisers in the Middle East 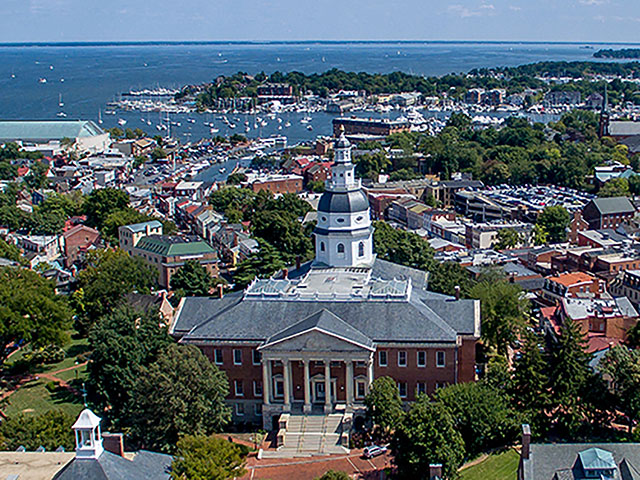 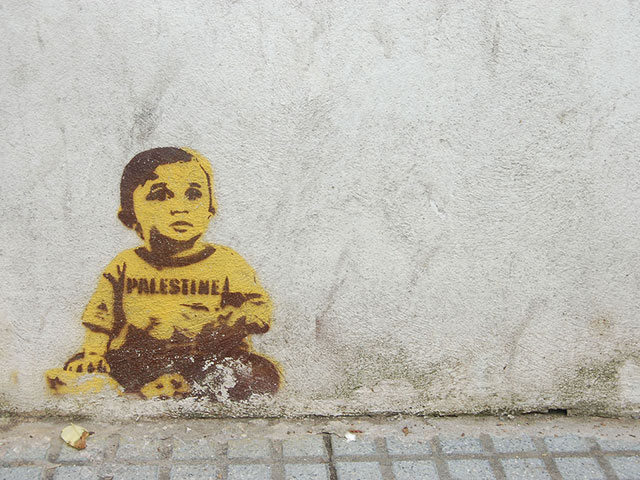 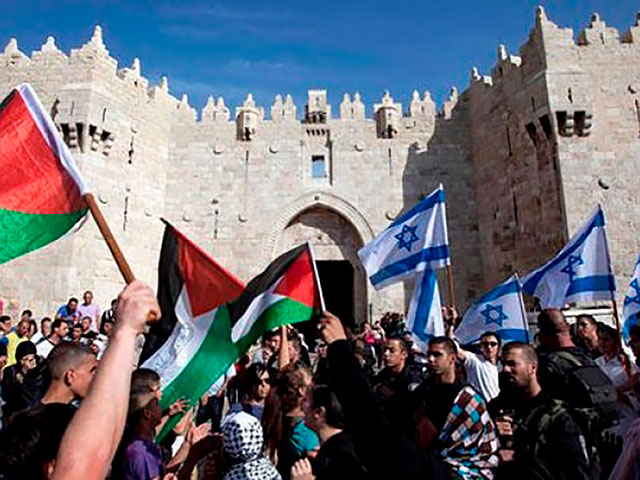